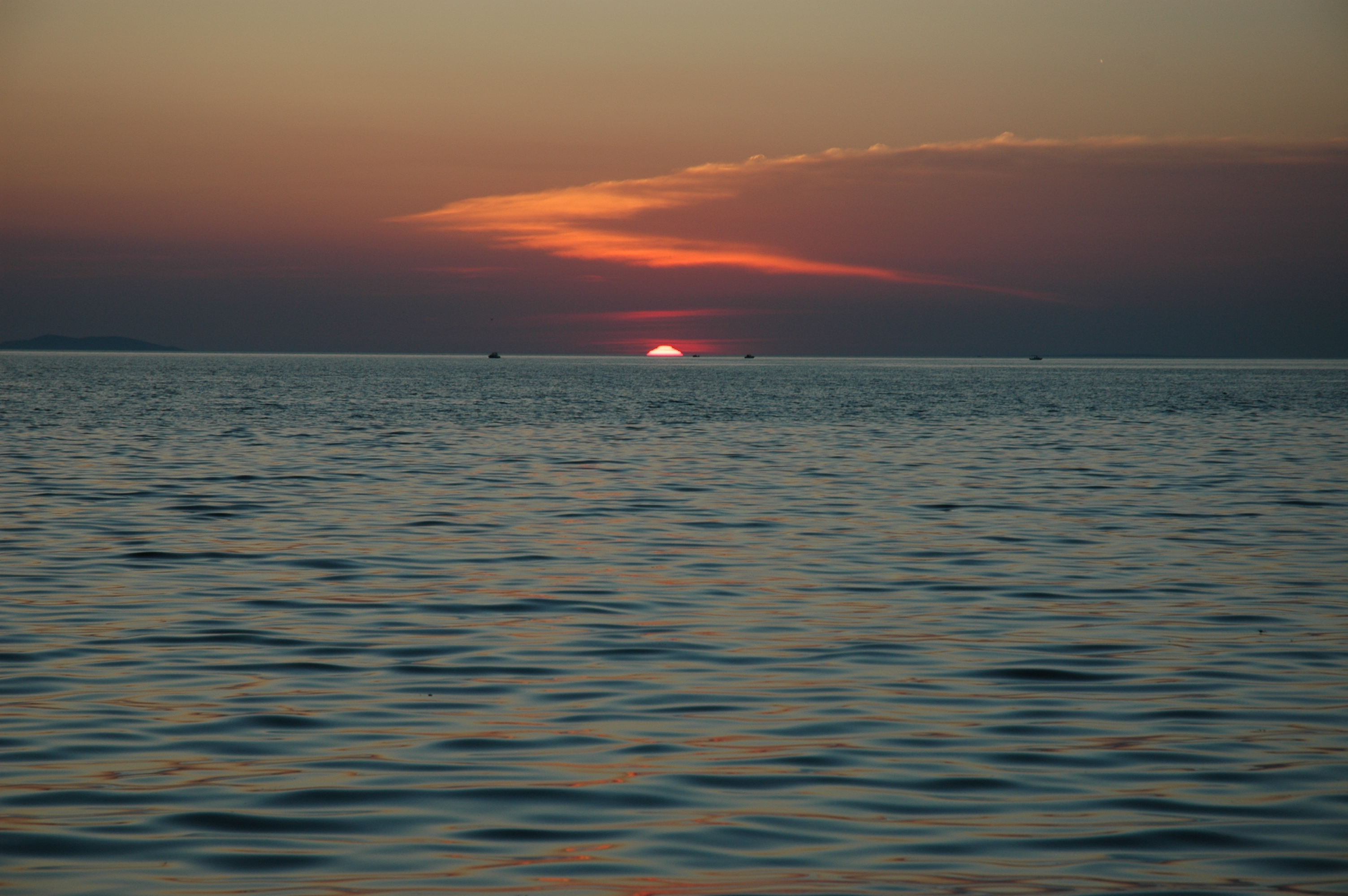 The Art of Perfect View

You’re about to see one of the best family destinations in Zadar region. Your family deserves a relaxing, unique and unforgettable experience.

Camp Pineta is situated in Petrčane, 12 km northwest of the city of Zadar near the popular hotel Pinija. With its 3000 sq. meters area and 30 camp units, camp Pineta is considered to be a small family camp. Situated right next to the sea, surrounded by pine trees and with plenty of sunlight it is ideal for all of those which want to spend their vacation tightly connected with nature, see and its rhythm.

Zadar, a city on Croatia’s Dalmatian coast, is known for the Roman and Venetian ruins of its peninsular Old Town. There are several Venetian gates in the city walls. Surrounding the Roman-era Forum is 11th-century St. Mary’s Convent, with religious art dating to the 8th century. There’s also the grand, 12th-century St. Anastasia’s Cathedral and the round, 9th-century pre-Romanesque Church of St. Donatus.

On a small island in the middle of a shallow lagoon the small town of Nin can be found with its old centre, connected to the mainland by two stone bridges. Nin has had an exciting past and today a lovely present. All its stories, all its beauty and natural wealth are here to be enjoyed and to find joy, health and spiritual satisfaction which are so much needed today.

Due to its unique natural features, magnificent forests and extraordinary geomorphologic structures, the area of Velika and Mala Paklenica was proclaimed a national park in 1949. The main reason for proclaiming this area a national park was the protection of the largest and best preserved forest complex in the territory of Dalmatia, which was threatened by overexploitation. The Paklenica National Park stretches on the area of 95 km2 , on the littoral slope of South Velebit under the zone of highest mountain peaks Vaganski vrh (1752) and Sveto brdo (1753).

Including the submerged part of the river at the mouth, the Krka River is 72.5 km long, making it the 22nd longest river in Croatia. It springs in the foothills of the Dinara mountain range, 2.5 km northeast of Knin. With its seven waterfalls and a total drop in altitude of 242 m, the Krka is a natural and karst phenomenon.

for a peaceful holiday far from the everyday stress.

PETRCANE, a village and harbour on the coast of the cove bearing the same name, in the Zadar Channel, 15 km northwest of Zadar. Chief occupations are farming and fishing. Petrcane has a beach with a pine forest. The harbour is well protected; smaller yachts may dock in the harbour. Petrcane lies on the local road, branching off from the regional road Zadar – Nin.